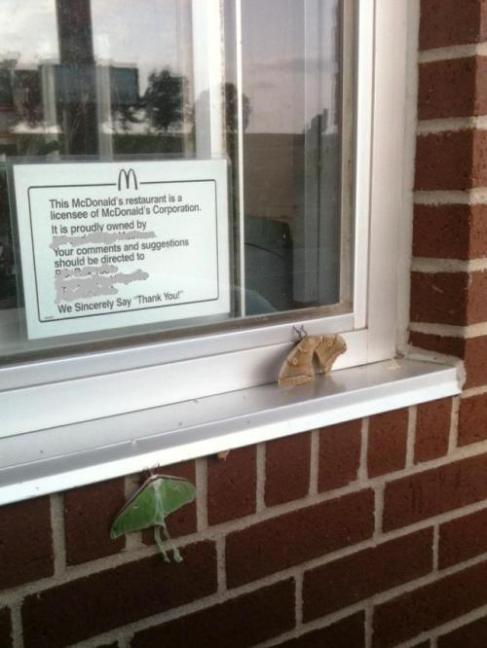 FINALLY!! The golden arches beamed in the dimming light, signalling civilisation. As Drew got closer to town however his hope began to fade. Cars were piled up at the drive through, trying to escape onto the roads with no luck. Bodies hung out of the windows of the cars like the people had been trying to escape or had been pulled out by zombies as if they were their very own happy meal!!

Drew ran into the restaurant, he didn’t care if he was loud he just wanted to find what he’d fought his way here for. He almost collapsed when he saw her, tears running down his face. There she was, playing with the moths that were seeking out the light in the dark, his beautiful daughter, Grace.